Compared to other widely practised sports in the region, Tennis in Africa has a short history. Despite not being as well known as other regions, African nations play tennis extensively.

Males and ladies both like playing tennis. Regrettably, no African tennis players have been at any recent major grand slams.

A rather meagre number for the continent as a whole. The fact that Africa hasn’t produced only one slam singles finalist after 37 is not at all promising.

One of the numerous reasons why Africa now lacks well-known continental representation around the world is that sports federations are reluctant to support or promote games like tennis that have earned little or no prominence. 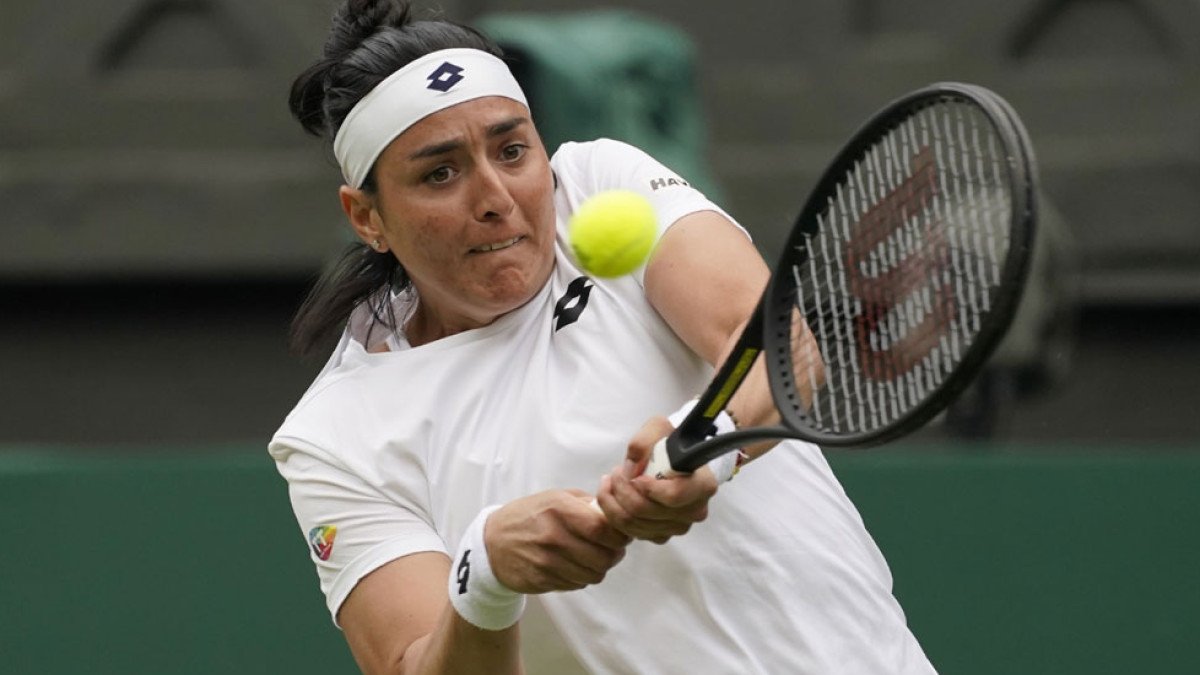 Lack of infrastructure, little financial support for the sport, and poor participation rates among Africans are the main issues that explain why Africa lags behind other tennis-playing continents.

The problem of involvement is among the most significant issues facing African tennis. According to the statistics, only 0.1% of tennis players worldwide are from Africa, a relatively low percentage for the second-largest continent on the planet. The scarcity of chances and the game’s future make it clear.

Furthermore, tennis isn’t all that well-liked across the continent. Since it is a lucrative sport, there should be more African players in the game.

According to research, the prize money for the men’s and women’s singles champions will increase by 53% from 2021 to $2.875 million (Australian dollars).

The earnings from the doubles and mixed doubles tournaments will also increase by 33 per cent and 26 per cent, respectively.

However, there are a number of causes for these issues, including a lack of suitable training facilities. Every game, human activity, or project needs to have a steady supply of facilities and resources to ensure it runs well.

Without the availability of sufficient and high-quality facilities for training and practice, no sports activity would thrive. Therefore, for tennis, t proper facilities are necessary for advancement to be shown.

It may come right down to infrastructure at the local level and, in some respects, a disappointing admission that tennis isn’t really that popular on the continent overall, with football, rugby, and athletics taking precedence.

There can never be progress in a topic or industry when people typically pay little attention to it. Africa, the second-largest continent in the world, should be able to generate excellent and useful athletes in a variety of sports.

But if effective development strategies and, more importantly, quality maintenance isn’t put into practice, all of them are just wishful thinking.

For instance, in many impoverished nations, the majority of tennis courts have experienced poor maintenance. 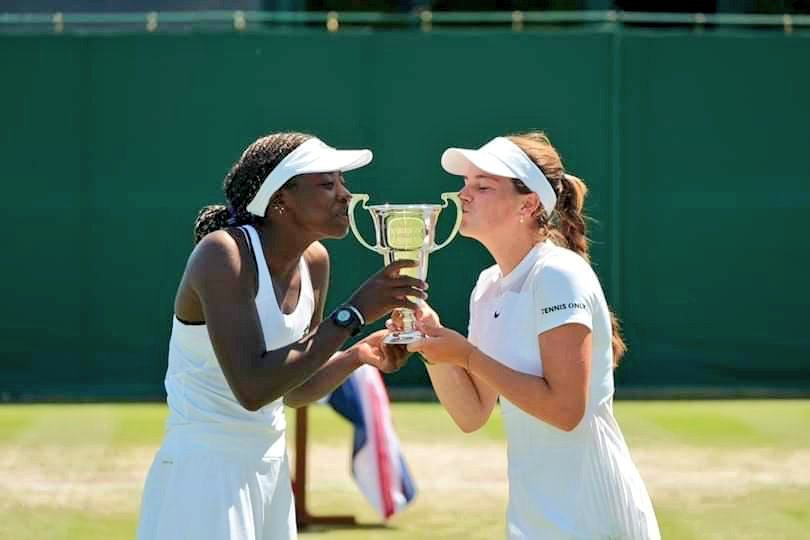 ANgela Okutoyi is the first Kenyan to win a Grand Slam. Photo: Eurosport

The absence of facilities is due to improper financial support for the activity. Compared to team sports like football and basketball, the growth of tennis is relatively expensive.

The sport needs sufficient sponsorship and a financial infusion from the grassroots to become more popular.

Building courts, hiring staff to maintain the court, and funding the establishment of some local contests that serve as a basis for anyone looking to get involved or participate in the sport.

Tennis is in its existing position due to the African government’s lax attitude and failure to consider the game’s greater financial potential.

Without a doubt, playing tennis is costly, but with the right funding and commitment from the government, there would be a profit.

For example, the Lagos Open, a tennis tournament conducted in Lagos, Nigeria, received 240 participants from across the world, bringing in money for the nation’s hotels and guesthouses as well as increasing government revenue. Giving the sport the proper attention in Africa and taking advantage of the revenues are the two primary goals.

The Australian Open Has generated more than 2.71 billion dollars in revenue benefits over the last ten years, according to studies cited by Tennis Australia.

Additionally, in the past year alone, domestic and international visitors made reservations for 574,970 hotel beds for nights and contributed an aggregate of $209 every day to the Melbourne economy.

Read Complete News on Why Tennis is so unpopular in Africa/