Tennis competitions, from the Australian Open to the US Open world, consistently draw crowds.

When Federer or Nadal perform their magnificent slams on grass or clay courts, respectively, the world as a whole always cheers.

Today, appearance and allure play a significant role in the history of sports, as seen by the various hairstyles worn by athletes and the various stadium designs that consistently elicit an emotional response from spectators.

Let’s now examine the top five tennis courts in the globe as of right this moment. 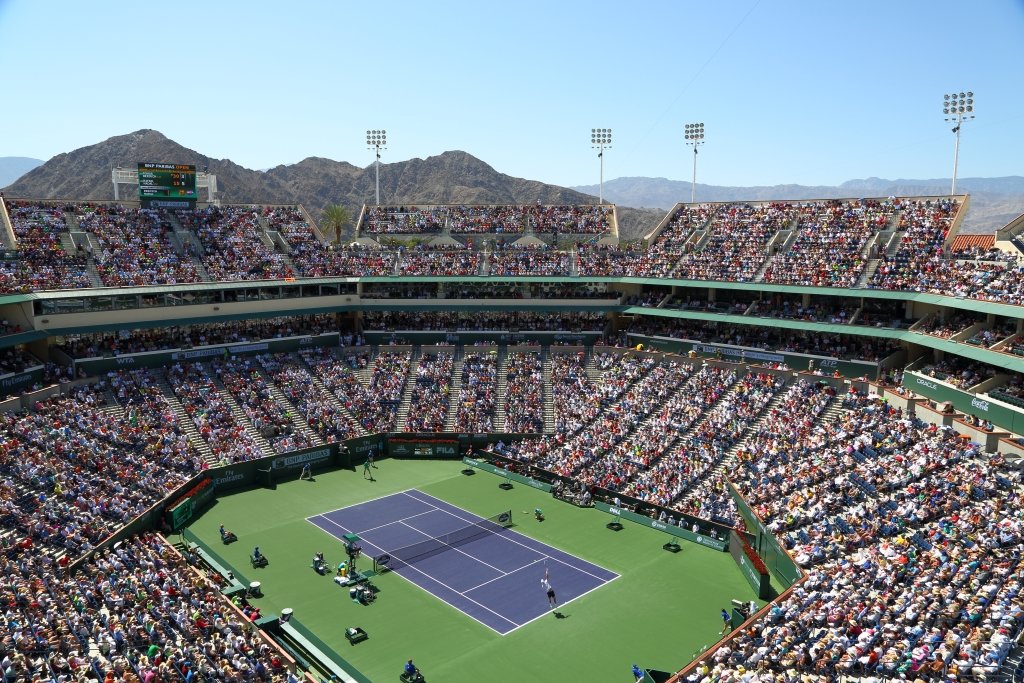 Indian Wells, located in California, United States, serves as the venue for the BNP Paribas Open and the Indian Wells Masters competition.

Since its debut in 2000, the fifth-largest event worldwide, the Wells Masters, usually occur here during the second week of March every year.

This court was constructed in March 2000 by Rossetti Associates Architects, costing $77 million. It covers a vast 88 acres of grounds and has a capacity of 16 100 seats; The facility contains two Har-Tru clay courts, 11 match courts, and Six practise courts.

Along with tennis, it also featured concerts by a variety of bands, including The Eagles, Tom Petty, and others.

On London’s Greenwich Peninsula, in the heart of The O2 complex, lies this multifunction indoor entertainment district.

This stadium bears the name of The O2, one of the largest telecommunications firms in the world and the stadium’s primary sponsor.

The arena’s development got underway in 2003. And in 2007, the authorities allowed players access. The seating configuration may be changed to meet the needs, and the arena was created to minimise echo.

It has a surface that can be transformed into a basketball court, exhibition area, conference room, or performance venue.

Since 2009, this renowned arena has also played host to the ATP World Tour Finals and the Summer Olympics and Paralympics in 2012. 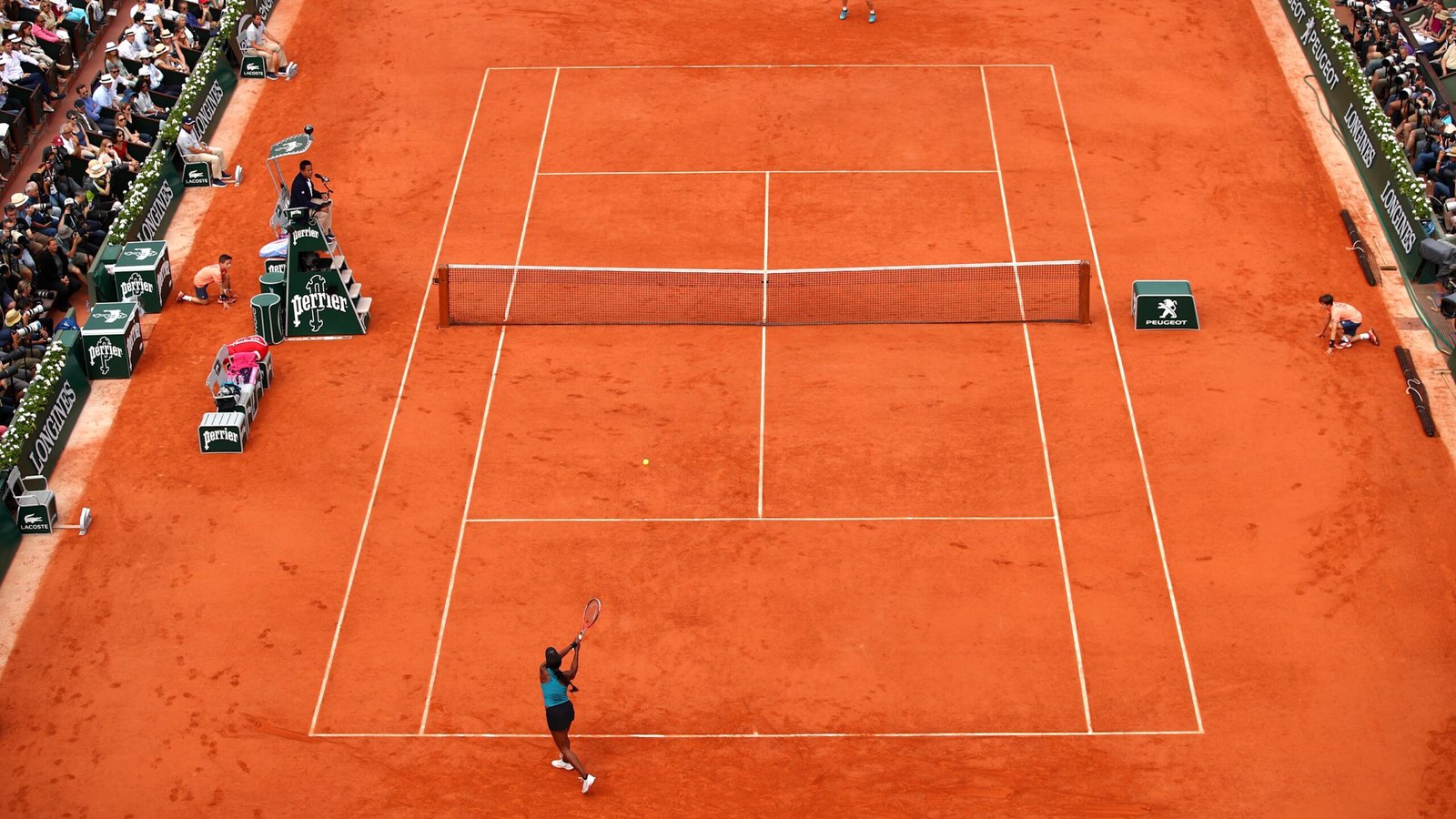 The French Open’s principal venue, Roland Garros, can be found in Paris, France. After winning the Davis Cup in 1927, the government built this facility to host France’s first Davis Cup defence. Roland Garros, a pioneering aviation engineer, inspired the naming of this stadium.

He is credited with creating the first aeroplane machine gun that fired forward.

It includes twenty courts, comprising three stadiums with a considerable capacity, within its vast 21-acre campus. The press, VIP area, posh dining and bar building are also located there.

Red clay is typically the primary surface at Roland Garros. Its real construction consists of white limestone that has been covered with a thin layer of red brick powder. 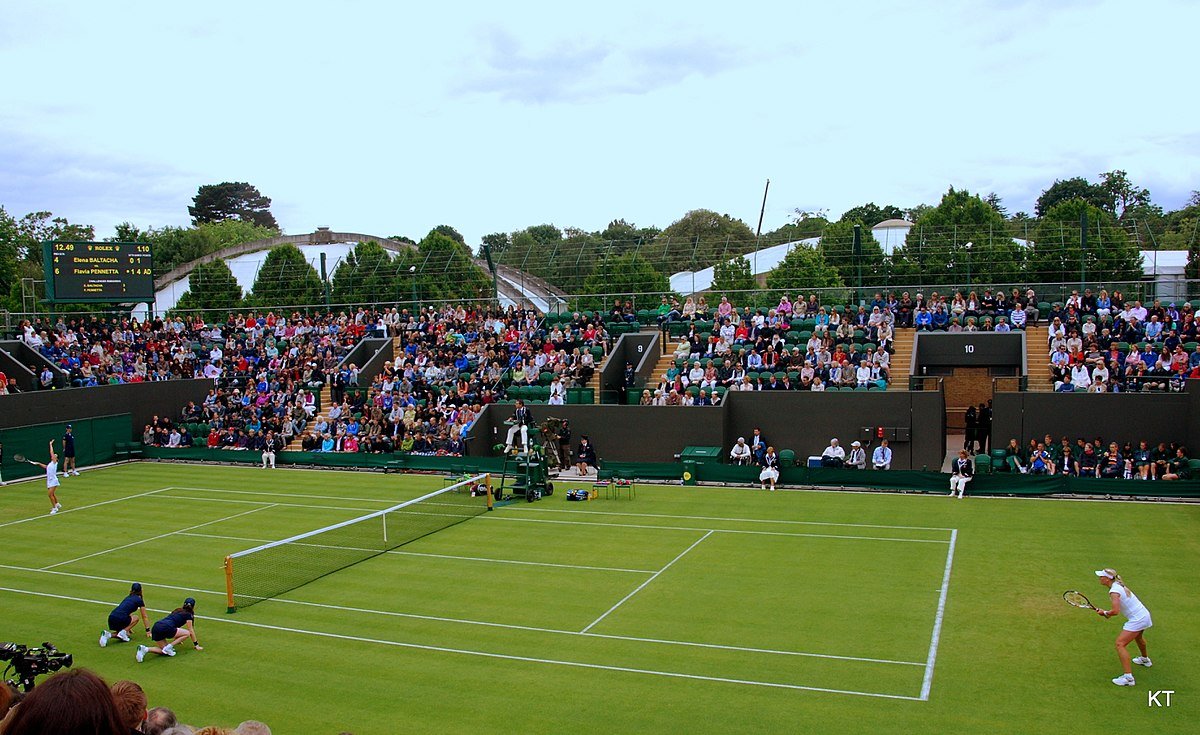 This clay court is located near Aorangi Terrace. Wimbledon Championship, the third year Grand Slam event at the French Open and the Australian Open in that order.

The facility also held the 2012 Summer Olympics. Fans also recognise this arena by its SW19 postcode.

Additionally, the Royal Family enjoys exclusive access to a prime box at the Centre Court. Five 500- lb. bombs were dropped on the Centre Court during an airstrike during the Second World War, destroying it.

This stadium has a glass roof that was constructed in 2009 and created by SCX Special Projects Ltd.

On July 8, 2012, Andy Murray and Roger Federer competed in the first Wimbledon final held inside. 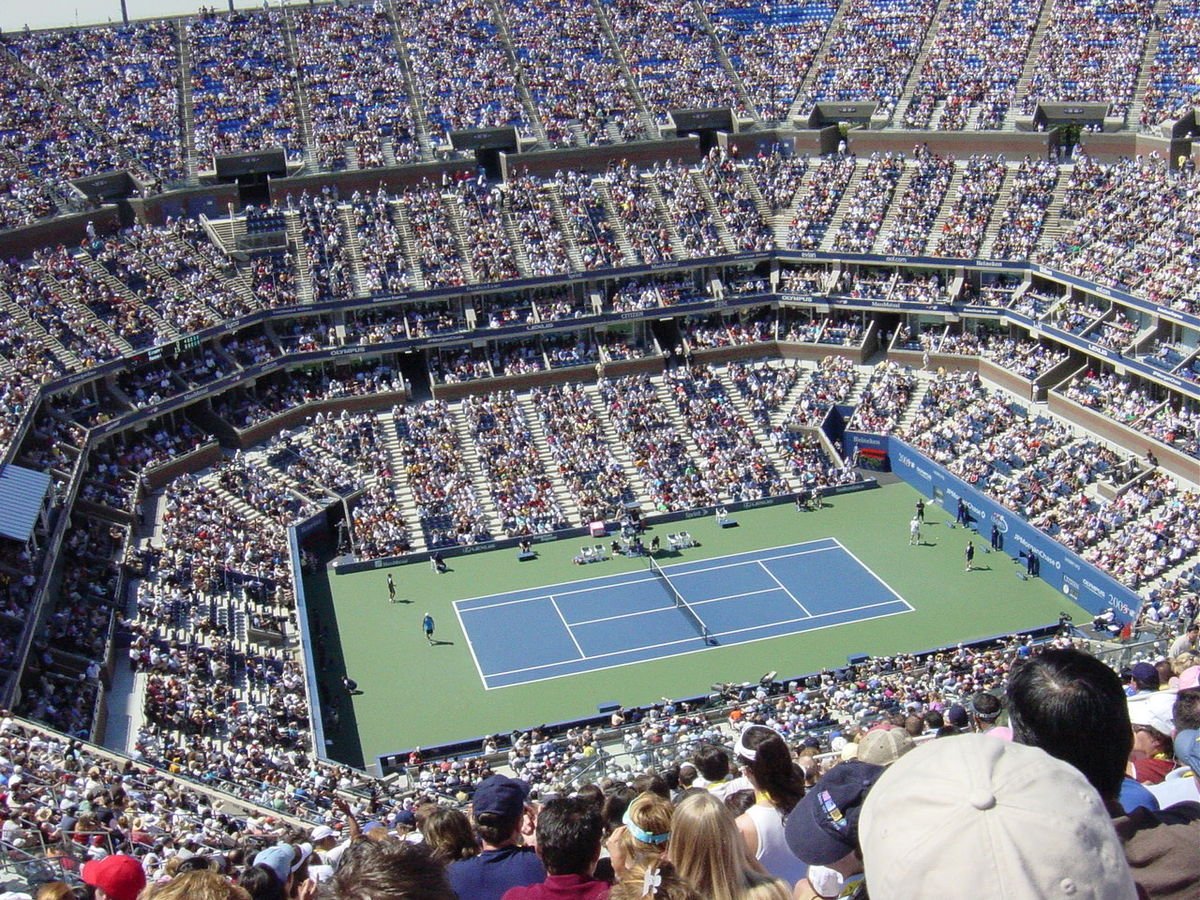 The Arthur Ashe Venue has the highest seating capacity of any court that holds specifically Tennis events worldwide. The US Open is now primarily held in this venue.

It is now a section of the Flushing Meadows-Corona Park-based USTA Billie Jean King National Tennis Center. The first US Open was triumphed by Arthur Ashe. Additionally, this stadium bears his name.

In 1997, Arthur Ashe Stadium took over as the main US Open venue from Louis Armstrong Stadium. Its building cost is $254 million.

Additionally, it holds a capacity of 22,547 distinct seats. In addition, it contains two-level players’ lounges, five restaurants, and 90 opulent suites.

The main surface of this court is currently buffered acrylic called DecoTurf. Additionally, it includes the Hawk-Eye electrical system.

Additionally, it includes the Hawk-Eye electrical system. Currently, Arthur Ashe Stadium is ranked the best court in the world.