According to the results of a poll taken among football fans, Thierry Henry is the best player in the history of the Premier League.

In anticipation of the 30th anniversary of the Premier League, Betfair commissioned YouGov to conduct a survey on their behalf and asked more than 1,000 football fans to vote on who they thought was the greatest player in the history of the tournament.

Henry, a star for Arsenal, won the prize, beating out competitors such as Cristiano Ronaldo and Mohamed Salah. The Frenchman received 15 per cent of the vote to win the title.

The former striker scored 175 goals in 258 Premier League games and was the driving force behind the Gunners’ two league championships, including the much-heralded “invincible season” in 2003–2004. He made 258 appearances for Arsenal.
Alan Shearer, who holds the record for most goals scored in Premier League history, finished in third place. Eric Cantona and Steven Gerrard rounded out the top five scorers. 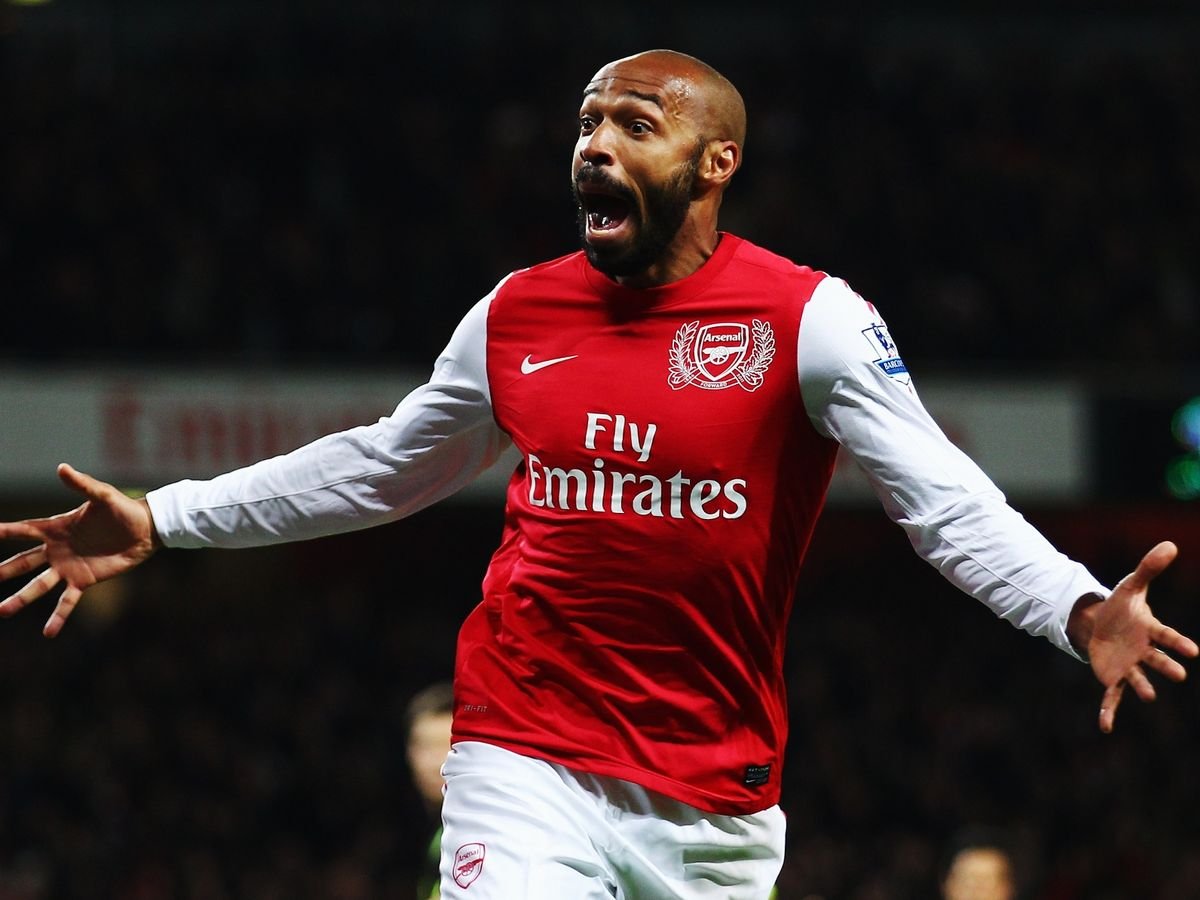 Thierry Henry has been voted the greatest player in the Premier League history. Photo: Geyyt Images

Mohamed Salah finished sixth in the poll after scoring an incredible 156 goals for Jurgen Klopp’s side while appearing in 254 games over the course of his career.

However, following the recent signing of a long-term contract at Anfield, there is a notion that Salah may finish higher in the overall standings at the end of his career.

Kevin De Bruyne of Manchester City was the only other active player to place in the top 20 of the poll, and he was the only one to do so outside of Ronaldo and Salah.

The midfielder came in at number eight overall and has been a key contributor to the Citizens’ success in the Premier League over the past four seasons.

And when Man City begins their title defence against West Ham on Sunday, the Belgian will be looking to add to his total with the hope that City will win.

Gerrard, the current manager of Aston Villa and a former captain of Liverpool, came in the fifth position and garnered more than twice as many votes as Mohamed Salah did among Reds supporters.

The age group of 45-54-year-olds voted for the Portuguese international footballer who plays for Manchester United, Cristiano Ronaldo, more than they voted for any other player. Ronaldo ended in second place.